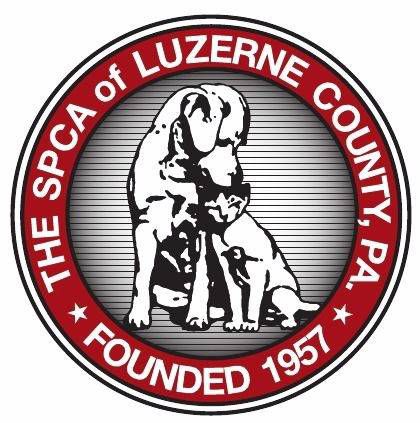 WILKES-BARRE – A woman in Plains Township facing animal cruelty charges in Luzerne County Court has been asked to pay for the care of a Dalmatian seized by aid workers last year.

The petition filed by attorney Garry S. Taroli, an attorney for the SPCA, claims it costs $ 15 a day to feed and house every pet in its possession.

Aid workers seized Kobe along with another dog and cat from Salazar’s former residence at 75 Carey St. on August 14, 2020 after visiting the house every day for more than a week.

Court records say aid workers observed Kobe and another dog, a dog named Sadie, through the excrement-filled windows of the house. Kobe looked skinny in the eyes of the human agents, who continued to visit the house every day to determine if anyone was looking after the dogs.

Aid workers first visited the house based on reports that the dogs had been abandoned.

As aid workers visited the house several times, they noticed that Kobe was thinning.

A search warrant was served on the house on August 14 when Kobe and Sadie were seized. There was no food for the dogs and a bowl half full of dirty water, according to court records.

Upon evaluation by a veterinarian, Kobe was found to have a body condition of 1-2 on a scale of 1-9, with one being emaciated and nine being obese. When Kobe was seized, his body weight was 48.1 pounds.

Both dogs gained weight during their care by the SPCA, according to court records.

A trial on the charges against Salazar is scheduled to begin on May 18 before presiding judge Michael T. Vough.

A hearing has not been scheduled on the civil petition demanding payment from Salazar to deal with Kobe.

Taroli said in the petition that a state law known as the Seized Animal Care Cost Act 2013 requires Salazar to pay for Kobe’s care to the SPCA in Plains Township.